DEVELOPMENT OF THE RUSSIAN MARKET OF CINEMAS. TRENDS AND FORECASTS 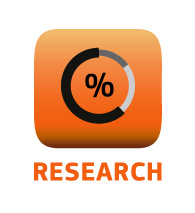 Analyzing market of Russian cinemas today we talk about the market of modern cinemas. Traditionally Russia of the 20th century used to have the first-string movie land in the world, as well as one of the highly developed rental systems. Thus the market of modern theatres did not start from scratch. There are still about 15K cinema set-up in cities, towns and settlements. Some of the cinema buildings today are transformed into markets, stores, casino or clubs; mostly this trend refers to large cities, some of the cinemas are still operating, but they do not succeed from economical point of view.